To all my Postgres-minded friends and colleagues – the submission deadline for PG Open talks and tutorials has been extended. You have till July 7 to submit your proposal! See updated info.
Please consider, if you didn’t submit yet!

Hi everybody! If for any reason you’ve missed the announcement, here is one more reminder: the PG Open  2019 conference has been announced;  it will be held in Orlando FL  on September 11-13.

Please check out the conference website for details. Now it’s time to submit your talk proposal! A good part of the Postgres community conferences is, that you do not need to submit the actual talk – you just need a couple of paragraphs, which state, what you are going to talk about. I would like to encourage everybody who’s done something interesting with Postgres to consider a talk submission.  I want to stress it one more time: it is not difficult.  You do not have to be a mamber of the Postgres Core Team to submit a talk! And remember, if your talk will be selected, you will participate in the conference for free!

See you in Orlando?…

It’s the first time I’ve attended the New York PG Conf, and we had two talks ln the very first day of Development track! I was a little bit nervous, but it went really well!

Tha presentation which we did together with Alyssa Ritchie was almost the same we did on PG Open and 2Q PG Conf (except that I’ve decided to change it significantly the night before!), and my short presentation was an extended presentation about remote function calls, which I did at the 2Q PG Conf. And here is it’s recording:

Better later, than never: by popular demand here are the videos of both talks from Braviant Holdings, presented at 2Q  PG Conf. Enjoy 🙂

It’s the second time that 2QPGConf was coming to Chicago, and this time around it was even better, than last year! This year it was a two-days conference, with a day of training preceding the actual conference day.

I’ve been asked by many people, what exactly did I like about the conference, so I thought I will put it in writing.

First, I really like an idea of regional conferences, I think they play a very important role in giving the users direct access to the leading specialists, an opportunity to know what other people are doing, and all of it at a reasonable cost. Not all the companies are as good as mine to have a budget for professional development for each employee, and many are reluctant to let their employees being away from work for a week. Or, as I was told, sometimes companies won’t even allow their employees to attend the conference unless they have an accepted talk. And it is so much easier to convince your manager to let you go for a day :).

Secondly, I really liked the talks, I think it was an excellent selection, both on technical level and on variety of topics and areas of use. These talks sparked a lot of conversations, and lots of new contacts have been made. Actually I think a couple of extra hours of networking would be great.

For me the most important thing was that I was able to promote Chicago PostgreSQL User group. I am really happy that our group is now considered to be one of the most successful in the country, and that people turn to me for advice on how to start (or re-energize) the groups in other cities. I hope that my work helps to promote Postgres as a database of choice. Actually in his opening keynote Tom Kincaid was talking about Postgres becoming more and more popular among developers, and I think that people are just starting to realise all it’s potential! 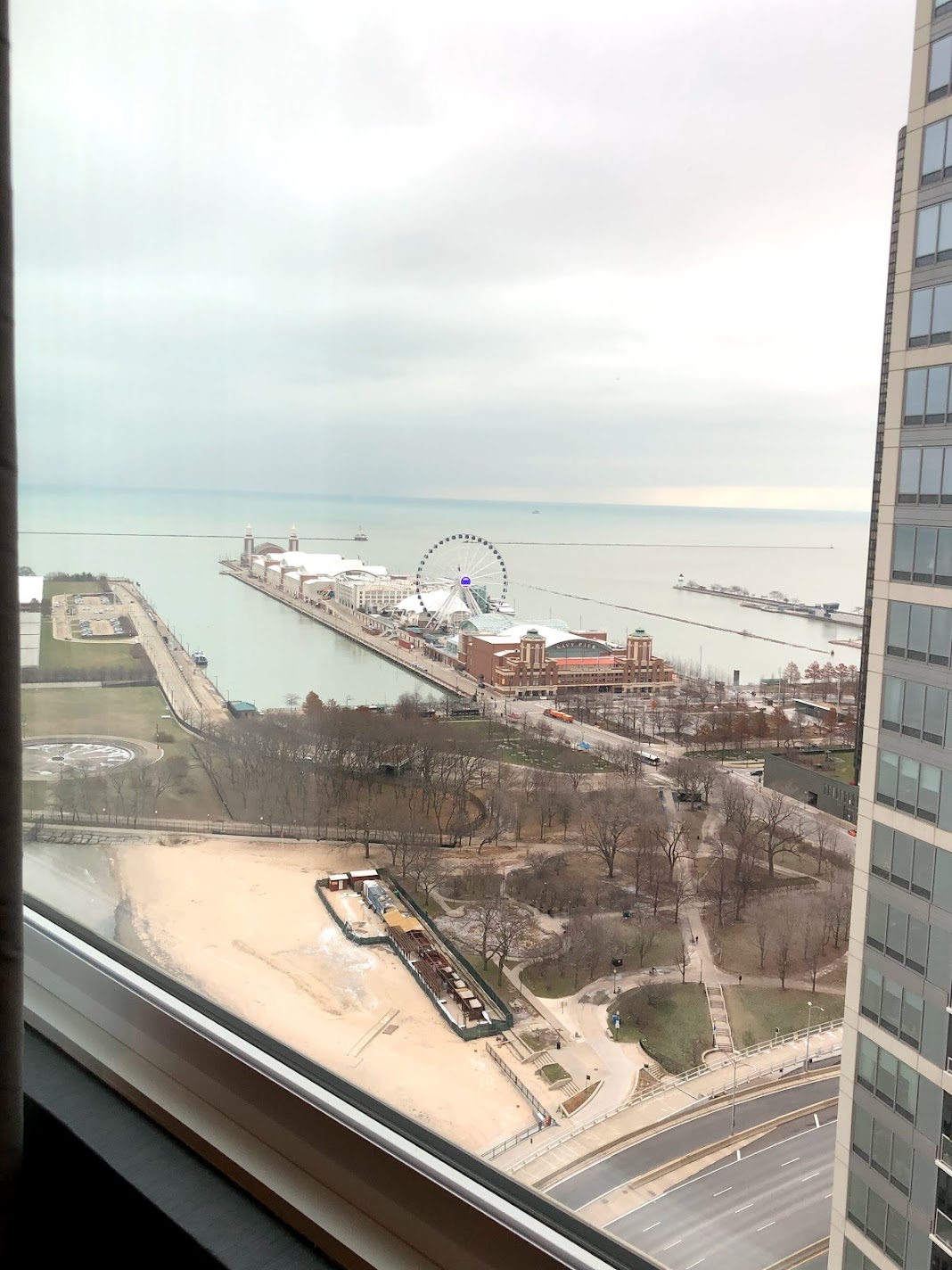 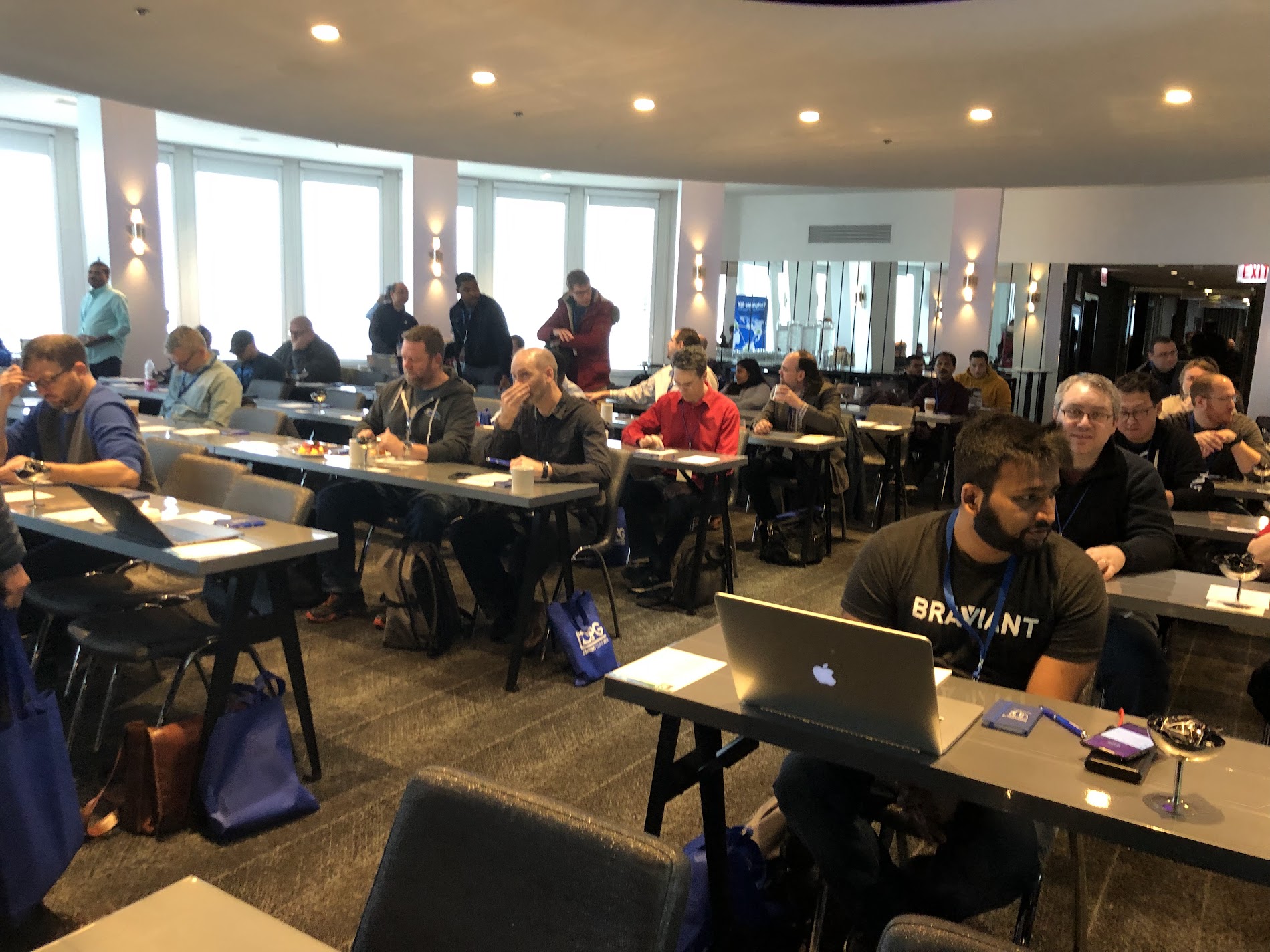 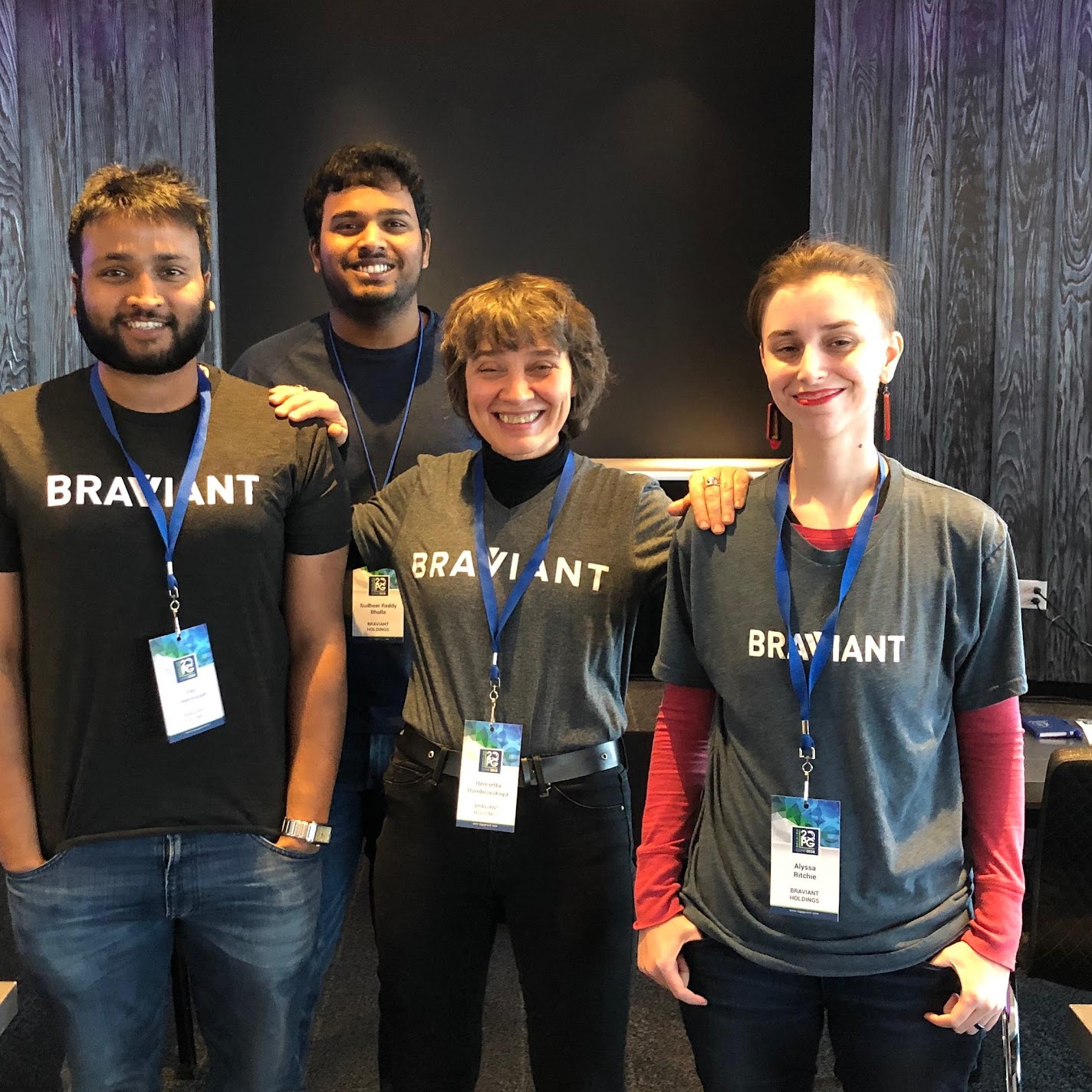 Hi Chicago! I am extremely excited to share with you the program of the upcoming 2Q PGCONF! After the last year’s success the organizers decided to add a whole day f training to the conference.

So, here is what you need to know: the training schedule is here. The talks schedule is here. Exciting news for my company – two talks from Braviant Holdings were accepted! I think it tells a lot about how our company foster innovation and invest in employees professional development.

And now the important dates to remember: the training is on Tue December 4, and the talks are on Wed December 5, and October 14 is the last day of the early bird registration!!!

And finally the last thing. The Chicago PostgreSQL User Group meetup will be next week, Wed Oct 17, featuring Shaun Thomas. Please come and have a sneak peek of the conference!

Our presentation on PG Open 2018

It went really well, and what was especially important for me – many people commented on how it exhibited the team work. Not only our work itself, but also how our marketing department helped us to make our presentation really cool and shiny, and everything 🙂

Here is a recording of the actual presentation:

The Q&A – we had lots of question!

The World of Data
Blog at WordPress.com.